All the judges are happy after listening to Urmila ji in Master Chef, Vikas Khanna hugs 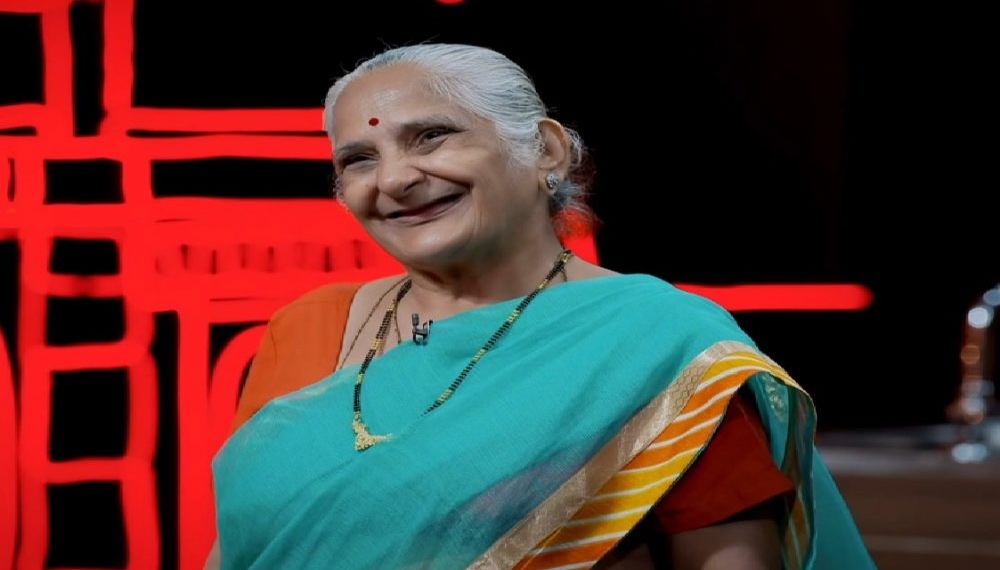 New Delhi. MasterChef is the number 1 cooking show of the country where people from different corners of the country come to show their cooking talent and win the hearts of all the three judges. This time there are three judges of the show who will rule the show. These three judges have to choose any 16 cooks from people from every corner of the country, one of these 16 will win the show and become the winner of the show. Although many people came in the show, but the contestant who attracted the attention of the people the most in this show is none other than 73 years old Urmila ji who has become an inspiration for many people.

Vikas is me when he went to hug her 😭🫶
She’s so cute 😩🤌
The positivity, the attitude towards life, that cutest smile😭😭♥️♥️♥️
Hands down the cutest contestant 🤧❣️#MasterChefIndia pic.twitter.com/yvVNnXUWYm

On the other hand, Urmila Jamnadas, who is famous in Gujarat by the name of Gujju Ben, inspired the audience a lot. At the same time, he said such a nice thing that melted the hearts of all the judges, in fact, he said that if you want to shine like the sun, then why are you afraid to burn in the fire of hard work. Why have these steps of yours stopped… at least try to walk again, agree that you are sorry for what you did not get, but at least try to live what you have. I want to go further, I want to learn more. And go ahead.

Hearing all these things, all the judges were very happy with him and Vikas Khanna even hugged him, after which everyone got very impressed with him. He impressed many people with his food. Since then, people on social media are considering him as their inspiration. And he says that everyone should have this spirit. Still working at this age. Anyway, it is said that there is no age to work.