Bal Krishnan, who came in Shark Tank, did not get a finger, so people helped like this 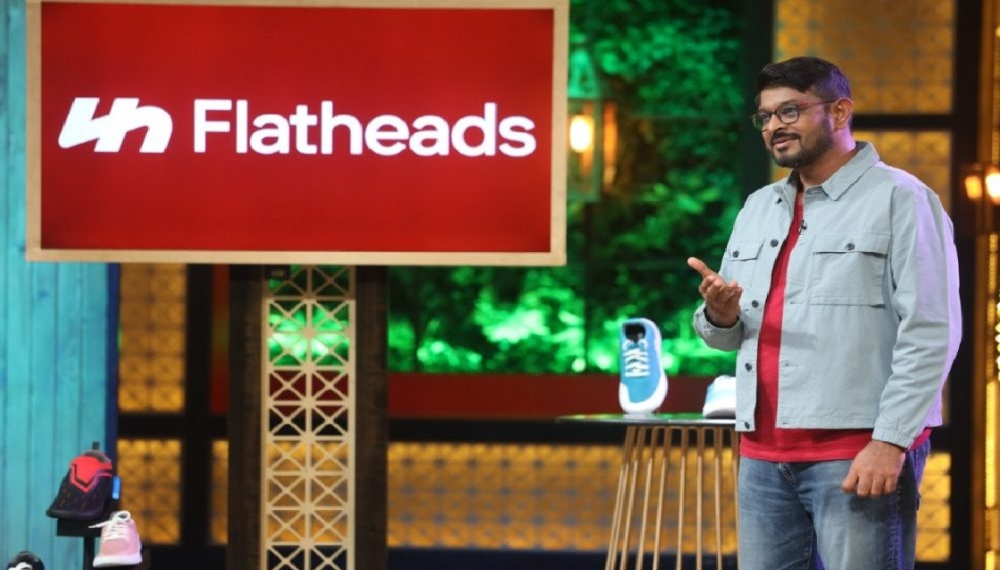 New Delhi. Shark Tank India is very much discussed these days, in this people come from every corner of the country and keep their business idea among sharks, if sharks like their idea then they provide them fuding, now sharks too. They give fudge very thoughtfully. Now meanwhile, an entrepreneur came up with his business idea, whose idea was not liked by any shark because no other shark gave him fudge. But people liked his brand very much, he is also trending a lot in social media. Let us tell who and what was his business idea-

If anyone wants to join our efforts then please DM #entrepreneurs pic.twitter.com/lNo6MKHrcP

Actually, we are talking about Ganesh Balakrishnan who is the founder of Flathead Shoes. Actually, Ganesh reached the show of Shark Tank for his fudging. He told that all his earnings have been spent, if he does not get money, then his company may also go, he may have to stop all his jobs. Now he is being discussed a lot on social media, people are supporting him by buying his shoes.

‘Success builds ego but failure builds character’
speak to @ganeshb78 of @flatheads_in today & thrilled to learn that he has landed firmly on his feet 💜… until the day he starts up again 😉🚀 #SharkTankIndia pic.twitter.com/WFDXPrPJwa

got a job offer

At the same time, shark Piyush Bansal offered him Rs 75 lakh for 33% of his company, which Balakrishnan refused. At the same time, Anupam Mittal, the founder of Shaadi.com, also offered him a job. Also, Ganesh informed in his LinkedIn that he has sold almost his entire inventory in India. That’s why you are not getting the size on www.flatheads.in for which we are sorry.