by Vikram Dave
in Business
Reading Time: 3 mins read
9
A A New Delhi. It is said that the words that come out of the tongue and the sword that comes out of the scabbard never go back. Something similar happened with Shark Tank India judge Namita Thapar. Actually, her house help molested her on Instagram and wrote something so lewd, after which Namita Thapar had to come forward and apologize for this act. Let us first know what was written on Namita’s Insta account.

Actually, it was written in Namita’s Insta Bio that ‘Shitty Mother, Shittier Wife’. Not only that, this was just the beginning. After seeing what was written about Namita, Namita herself was shocked. A post was also shared on his Insta account. In which the person who wrote the post described himself as Namita’s son. It was further written in the post that, ‘I want to tell the world that what you see on TV is not exactly what it looks like. Unfollow him as soon as possible. In the coming days, I will throw light on the reasons behind this. 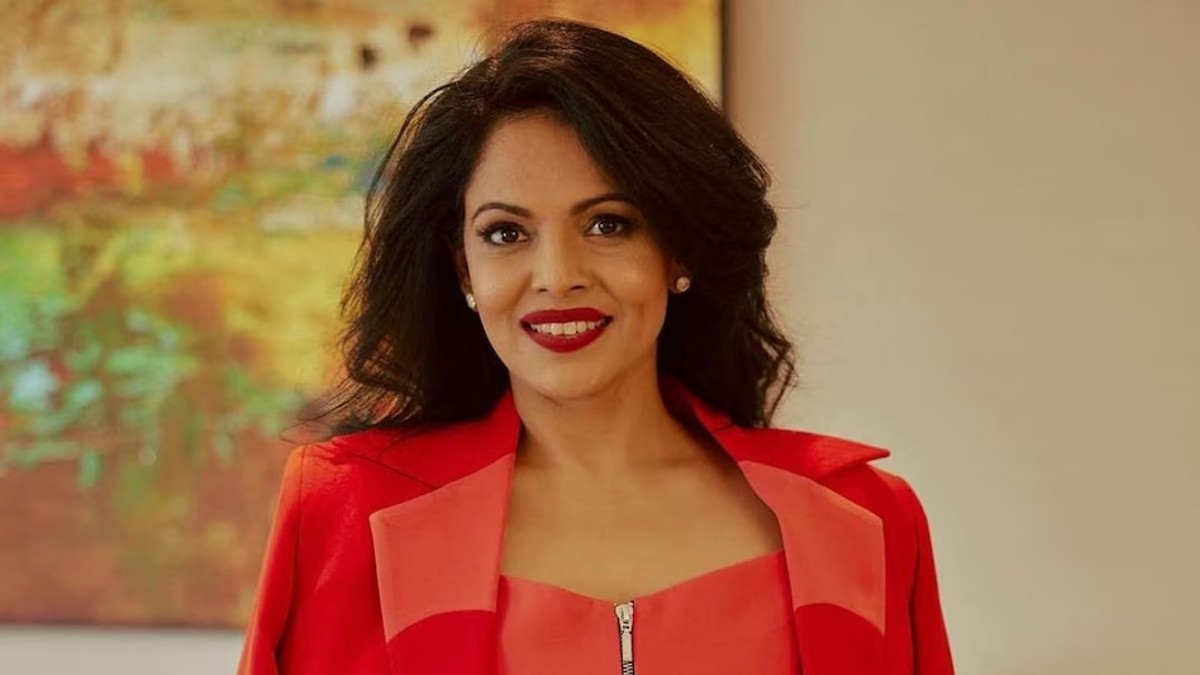 After getting information about this post, Namita herself took to social media and first apologized to her fans. After this, he explained the whole situation in detail to his fans. He wrote that this post was not written on my behalf. It was written by my house help. Which I have removed now.

This is what hate does to this world, makes people toxic. An educated house help who was removed stole my phone & put a hateful post on me on social media. Price of being a public figure! Apologies!

Along with this, I am surprised to know that how can an educated person do such an act. Namita further clarified the situation and wrote that she had written all this after taking my phone. I didn’t know about it at all. I apologize to all of you for this.

Along with this, social media users raised questions on this act of Namita. Said that when you have not written all this then you do not need to apologize. However, it is clear from these words that the fans are standing with Namita.

For those who don’t know the context: pic.twitter.com/CkMTLXZx8H

Since making stories is not your expertise, you should have been out and let your social media manager come up with a better excuse.

Who is Namita Thapar after all?

Let us tell you that Namita Thapar is none other than a beautiful symbol of women empowerment. She is a famous entrepreneur and is currently a judge on the Shark Tank shows. She has also appeared in the role of a catalyst on several occasions in public forums. The posts made by him are always drenched in headlines. However, what do you as a reader have to say on this whole episode. Don’t forget to tell us by commenting.