How Parveen Babi, who belonged to the Nawabi family, had died of hunger. bollywood actress parveen babi died due to hunger in her house | AnyTV News 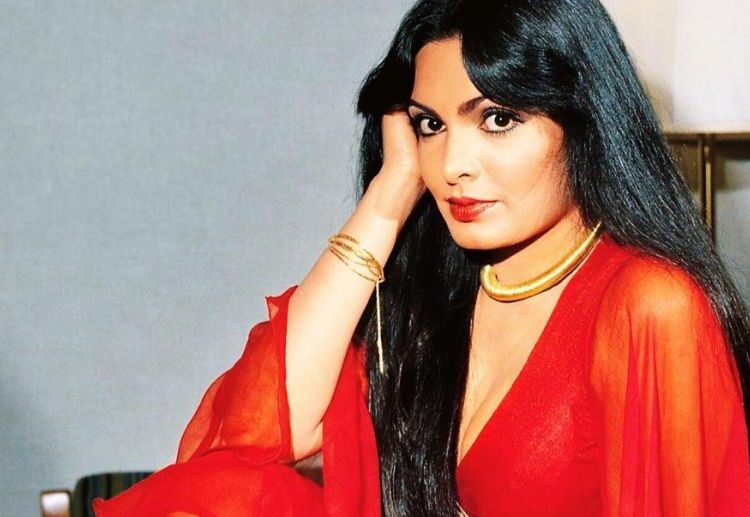 Three actors came in Parvani Babi’s life and she had a breakup with all three. However, no one appeared in his last moments. Even today stories of his death are heard in the media. It is quite famous that no one was with Parvani Babi in her last days. No actor or actress came to him. With great oblivion he saw his end. For your information, let us tell you that three days after the death of Parveen, the mistress of immense wealth, her death was reported.

The actress belonged to the Nawabi family of Gujarat and had earned a lot of wealth in Bollywood too. Apart from the family property, many of his own earned property after his death, his relatives wanted to grab it, but when the post-mortem report came after the death, everyone was surprised.

The mistress of immense wealth had died of hunger. , The cause of Parveen’s death was hunger and when her post-mortem report came, it was found that she had not been eating food for several days before she died. Only 2 medicines were found in Parveen’s stomach. He had died due to hunger.

Ever since Parveen was in the grip of her mental illness, she felt the threat of her life from everyone. Parveen had started living alone in her late times and gradually her three friends also started meeting her less.

ALSO READ  The era of electric two wheeler is coming

Parveen used to keep herself locked in the house and did not come out. A few days before her death, she was unable to prepare food. His body had blisters due to gangrene. There was decomposition in her feet and she started walking in a wheelchair. In such a situation, she was unable to cook food for herself.

A ball of fire fell from the midnight sky in Rajasthan, video went viral on social media

Know what Rajpal Yadav does to save himself from being typecast