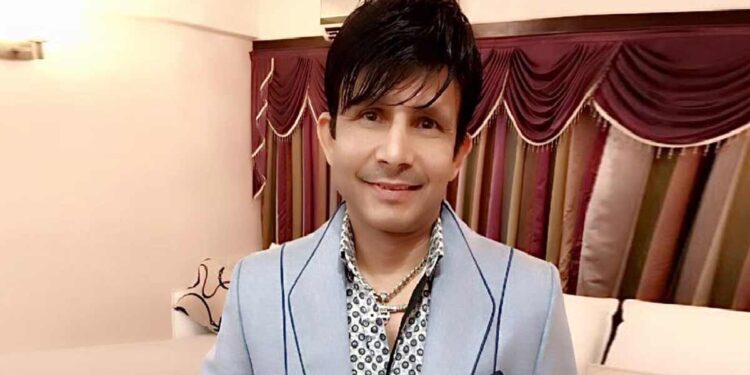 New Delhi. KRK i.e. Kamal R Khan who keeps making such comments on Bollywood continuously. Due to which Bollywood people have to get trolled a lot. He also reviews films and also comments on film actors, directors and producers. Sometimes what he said turns out to be correct. Sometimes KRK himself gets trolled. But it has been seen many times that he has also made such predictions which have turned out to be correct. Recently he did Hrithik Roshan’s film for Vikram Vedha. Apart from this, KRK Pathan has also been continuously commenting on the film. Here we will try to tell you what else KRK has to say about Pathan film.

I am suggesting #SRK and #AdityaChopra last time to change name #deshdrohi2 of their film #pathan, And I say with 100% guarantee that it will be a blockbuster.

Tweeting about Pathan’s name, KRK wrote, “I am suggesting Shah Rukh Khan and Aditya Chopra for the last time to change the name of their film from Pathan to Deshdrohi 2 and I say with 100 percent guarantee that the film Will prove to be a blockbuster. Let us tell you that the preparations for the film Pathan are in full swing, the film will be released on January 25. This is a big project of Shah Rukh Khan which is going to appear at the box office after a long time.

Comedian Siddharth Sagar came out amid reports of leaving ‘The Kapil Sharma Show’, told what is the truth