Sajid Khan turns 52, let’s know why Gauhar Khan did not get married even after engagement? New Delhi. These days the Bigg Boss show is in a lot of headlines and every day some or the other drama is seen in the show. Every day the show is full of melodrama. The one who is getting to see Bol Bala the most in the show these days is none other than Bollywood director Sajid Khan. Sajid Khan is celebrating his 52nd birthday on 23 November. However, he will celebrate his 52nd birthday inside Bigg Boss. Sajid Khan, surrounded by controversies, has returned to the big screen after a long time. Even after all the opposition, he is being liked a lot in Bigg Boss. Sajid was born on 23 November 1970 in Mumbai. Let us know some special things related to him on his birthday-

Sajid Khan is counted among the top directors of Bollywood today. Perhaps this is the reason why everyone in Bigg Boss respects him today and calls him Sir. However, he is trying to correct his defamation by coming in Bigg Boss due to the allegations of Me Too. The purpose of his coming in Bigg Boss 16 was that he has come to rectify his tarnished image. Talking about Sajid Khan’s love life, he has dated Bollywood actresses as well as TV heroines. He was also engaged to Gauhar Khan, but because of his flirty nature, Gauhar Khan broke off the engagement with him. However, Sajid Khan came in for a lot of discussion regarding his relationship with Jacqueline. 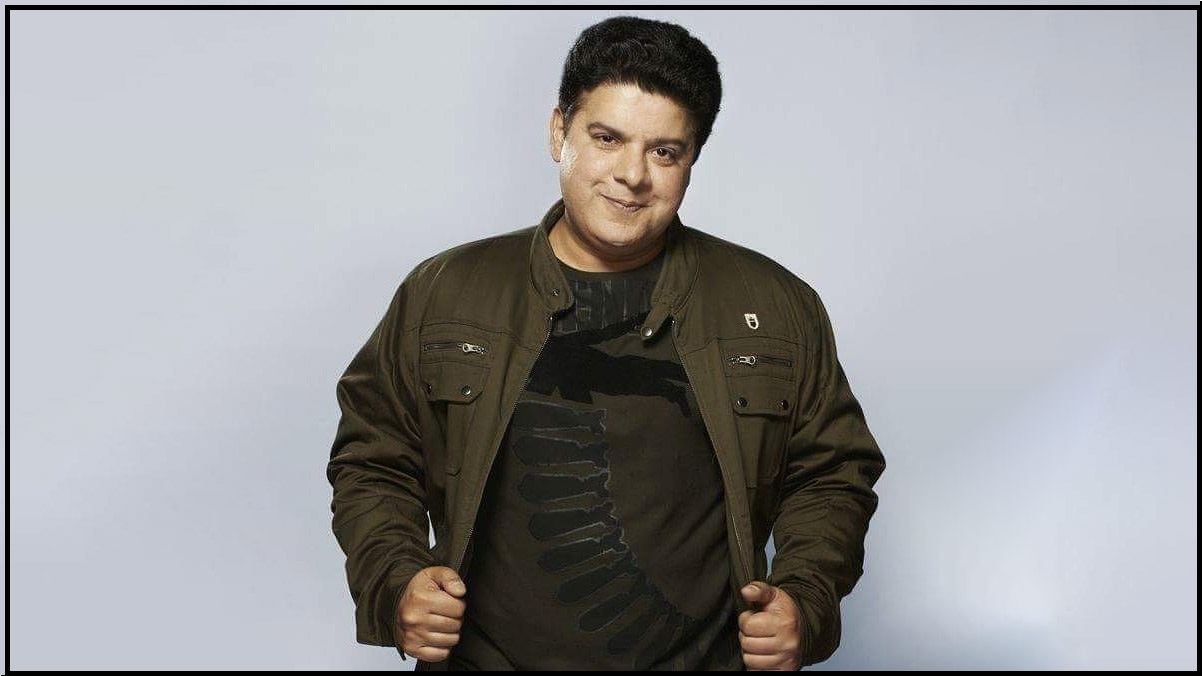