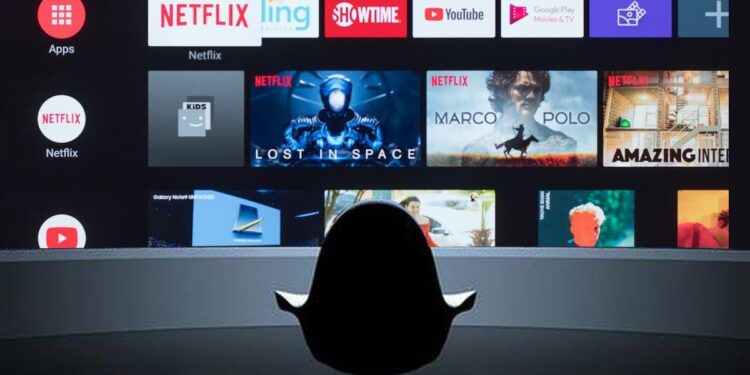 New Delhi. Every week there is some web series (Latest Web Series On OTT) and film release (Latest Movie On OTT) on OTT. what the audience wants to see. Apart from this, many films and series are also released in theaters, which sometimes the audience is unable to see due to the busyness of time and sometimes because when that film is released on OTT, they will go and watch it on OTT. Nowadays most of the viewers prefer to watch movies and web series on OTT. OTT’s are also on many such platforms where such movies and shows keep getting released.

Be it Netflix, Amazon Prime, and Disney Plus Hotstar, many shows and web series are released every week, which viewers like to watch, here we bring you some of the OTT releases. Will tell about the new movie which has been released in theaters but maybe you haven’t seen it in theaters so don’t worry now watch that movie and show (Upcoming OTT Releases) on OTT platform.

If you haven’t been able to watch Superstar Mohanlal’s film Monster, don’t be discouraged. You still have a chance to watch the film and you can watch it on OTT. Monster is a Malayalam language crime thriller film starring Mohanlal and Honey Rose. Although this film did not get much appreciation at the box office, but now if you want to watch your favorite star Mohanlal’s film, then you can watch it on the OTT platform. The film will be released on November 25 on the OTT platform of Disney Plus Hotstar.

Aishwarya Lakshmi is one of the well-known actresses of the South Indian film industry. He has also won many awards in his name, apart from this he also has many ardent fans. Recently his mythological fantasy drama film in Malayalam language was released but the film could not do good business at the box office. But there is a demand for that film from all sides to watch on OTT and people want to watch that film on OTT. In such a situation, if you want to know the OTT release date of this film, then let us tell you that this film will be released on the platform of Disney Plus Hotstar on November 18. In this film, you are going to see a mix of horror and thrill. The story revolves around a woman and her marriage.