The anger of ‘Shaktimaan’ erupted on those who ate cows, know what he said 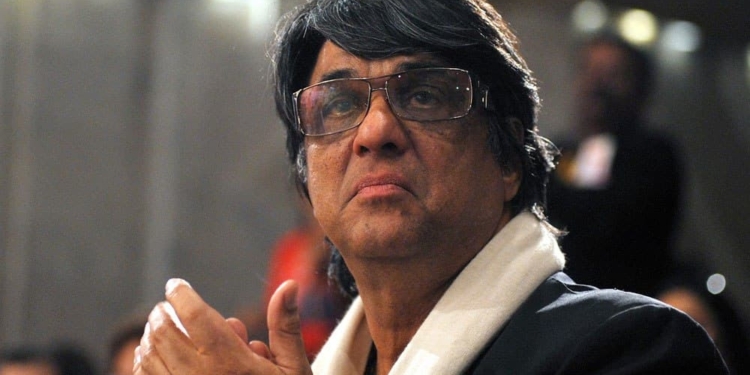 Calling the cow devotees who celebrate the cows holy, to come forward and protect the cows

Mukesh Khanna, who is popularly known as ‘Shaktimaan’ across the country, lives in the discussion due to his controversial requests. From time to time, he keeps giving his opinion about various events happening in the country. This time also Mukesh Khanna’s anger was raged on the people who eat the cow and cut the cow. By sharing a video, he took a dig at all of them.

In the video, Mukesh Khanna says are we waiting for Kalki Bhagwan. Will God Kalki come and save the cow? Do you wait for the police or the army to arrive when your parents and sister are in trouble at your home? When you don’t wait for them why no one is coming forward to save the cow. Isn’t the cow the mother of all of us?

He further said that why cow is openly eaten? Why is the cow killed? They should be ashamed of doing so. Mukesh Khanna says that just as the soul of Bhishma Pitamah is considered holy. Similarly, the soul of a cow is also considered holy. Apart from this, he has also appealed to the government to declare the cow as a national animal.

Mukesh Khanna said that our national animal is the lion, but it can protect itself. But the cow could not protect itself. In such a situation, cow devotees should come forward and protect them. So that no one dares to cut him. Along with the video, Mukesh Khanna has also written a big caption which is being liked a lot and all the users are giving their feedback by commenting.