Entry of ‘Pappu’ in Gujarat elections, ex-hockey captain taunts Rahul by pretending to be Sarpanch 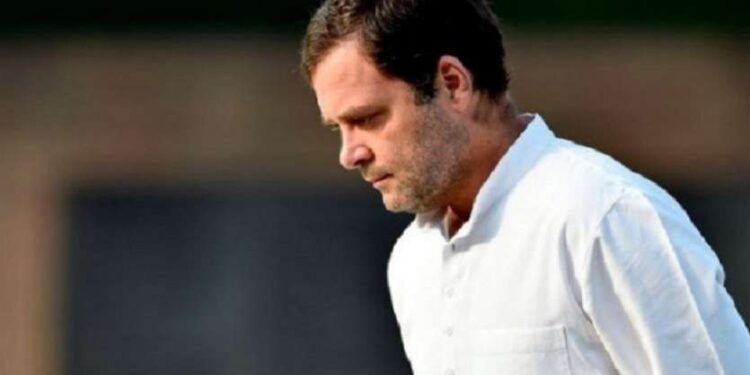 New Delhi. All the political parties have become active in view of the Gujarat assembly elections. From PM Modi to Rahul Gandhi, they have started campaigning in the direction of wooing the people of Gujarat. Where on one hand BJP is trying to woo Janardan by presenting the accounts of its 27 years of tenure, on the other hand Congress and other parties have created a negative image of BJP in the minds of the people of the state by presenting BJP’s flaws. trying to forge. Now in such a situation, whose efforts can be successful. Everyone’s eyes will be fixed on this. Let us tell you that elections are to be held in Gujarat in two phases. Elections are to be held in the first phase on December 1 and in the second phase on December 4. The results will be announced on December 8. 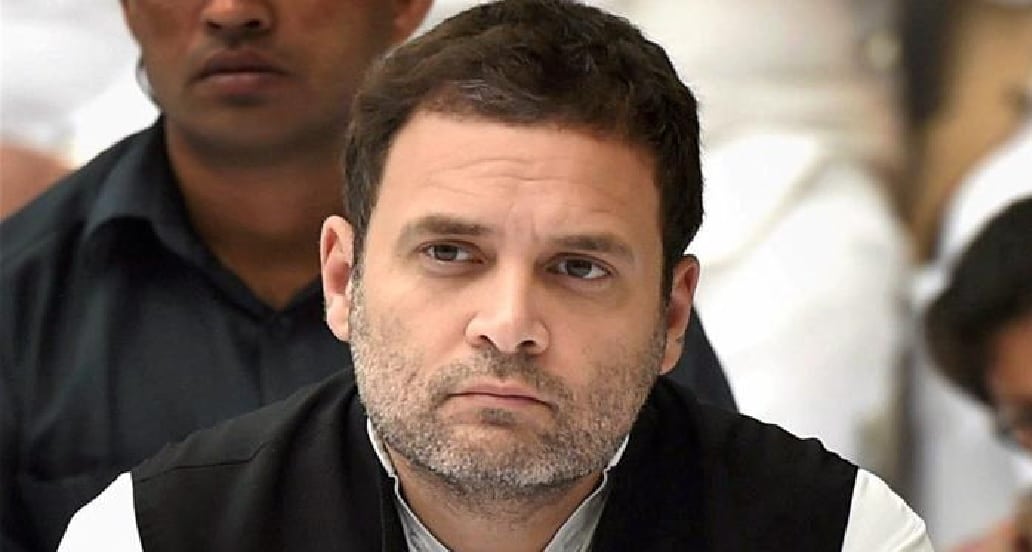 Let us tell you that the above statement given by the former captain is in the headlines right now. People are seen expressing their reaction on this in different ways. On the other hand, if we talk about Rahul Gandhi, he is currently engaged in trying to create an atmosphere in favor of the BJP, keeping in mind the upcoming Lok Sabha elections by touring Bharat Jodo in Maharashtra. Now his next stop is Madhya Pradesh.