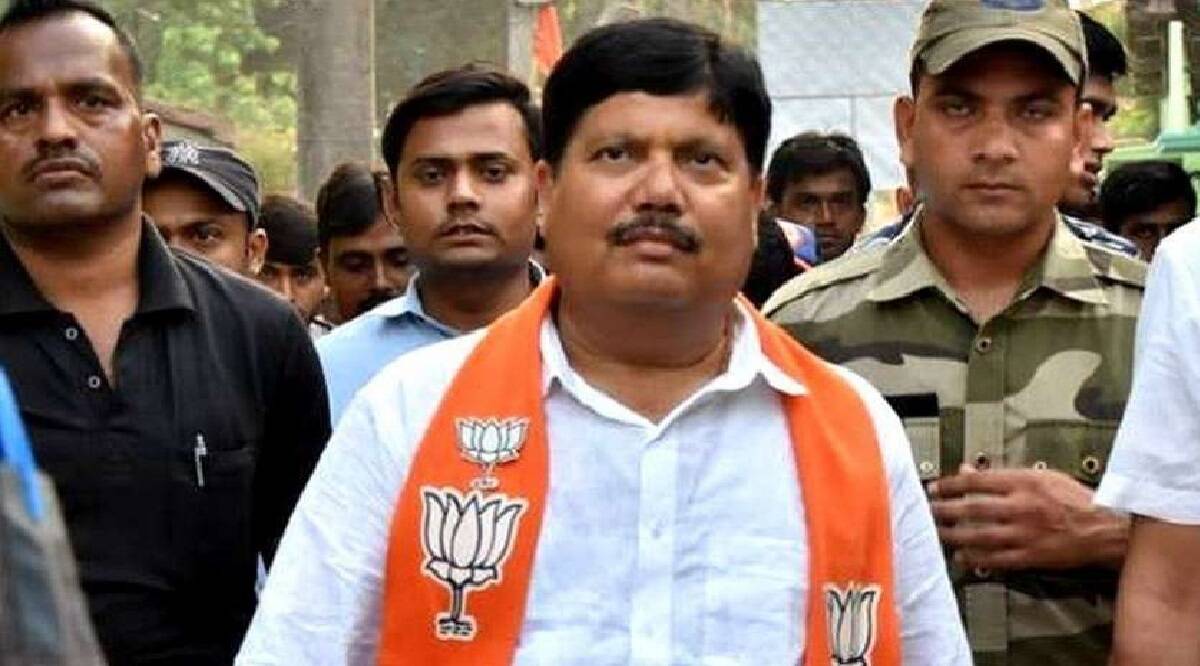 On Friday, a case was registered against BJP leaders Sukant Majumdar, MP Arjun Singh, Jyotirmoy Singh Mahato and Priyanka Tibrewal for protesting outside Mamata Banerjee’s house. A case has been registered against these leaders and their associates at Kalighat police station.

this was the case
West Bengal BJP chief spokesperson Samik Bhattacharya said that his party’s leader Manas Saha had contested from Marghat West assembly seat in the assembly elections held this year but lost. He was ill after being harassed by TMC workers after the election results on May 2. He died on Wednesday this week. Union Minister Hardeep Singh Puri has also demanded an inquiry into the death of Manas Saha.

It was included in the performance
BJP leaders had alleged that in the month of May, Trinamool Congress leaders had beaten up and during this time they had suffered serious injuries, after which they have now died. The protesters were accusing BJP leaders, TMC workers of murder.

Read also: Animals will be counted but the government will not do the SC-ST census – said Lalu Prasad Yadav, asked – why BJP and RSS hate the most backward?

Strange: This person had kept so many snakes in the house, died under suspicious circumstances

Nushrat Bharucha injured on the sets of ‘Janhit Mein Jari’

America: This serious disease is spreading due to onion, so many people have been infected so far