Shivsena tried to cancel membership by twisting a finger, then Eknath Shinde gave a befitting reply.

by Amit Tripathi
in India, Latest News
Reading Time: 3 mins read
2 0
A A

New Delhi. Shiv Sena chief and state Chief Minister Uddhav Thackeray, who has been battered by his own rebellion in Maharashtra, is surrounded. The situation is such that now there is no other way than to kneel in front of them. Although Uddhav Thackeray has made every effort to persuade the rebel MLAs, now he is trying to figure out the situation by crooking his finger. In the midst of this political crisis in Maharashtra, Shiv Sena has made a bet to cancel the membership of the rebels. On behalf of the newly elected ‘Leader of Legislature Party’ of Shiv Sena, Ajay Chaudhary, the list of 12 MLAs who did not attend the Legislature Party meeting has been sent to the Deputy Speaker. In this list, an appeal has been made to disqualify those 12 MLAs. However, Eknath Shinde, who is leading the rebels, hit back at Chief Minister Uddhav Thackeray.

Shiv Sena MP Arvind Sawant said, “We have filed a petition before the Deputy Speaker (Maharashtra Assembly) and demanded that the membership of 12 MLAs should be canceled as they did not attend yesterday’s meeting. Before the meeting, a notice was issued which said that if you did not attend the meeting, legal action would be taken under the Constitution. Some did not come and some gave unnecessary reasons.” The names of the 12 MLAs who have been appealed for disqualification are Eknath Shinde, Prakash Surve, Tanaji Sawanto, Mahesh Shinde, Abdul Sattari, Sandeep Bhumre, Bharat Gogawale, Sanjay Shirsato, Yamini Yadav, Anil Babri, Balaji Devdas, Lata Chaudhary, respectively. . 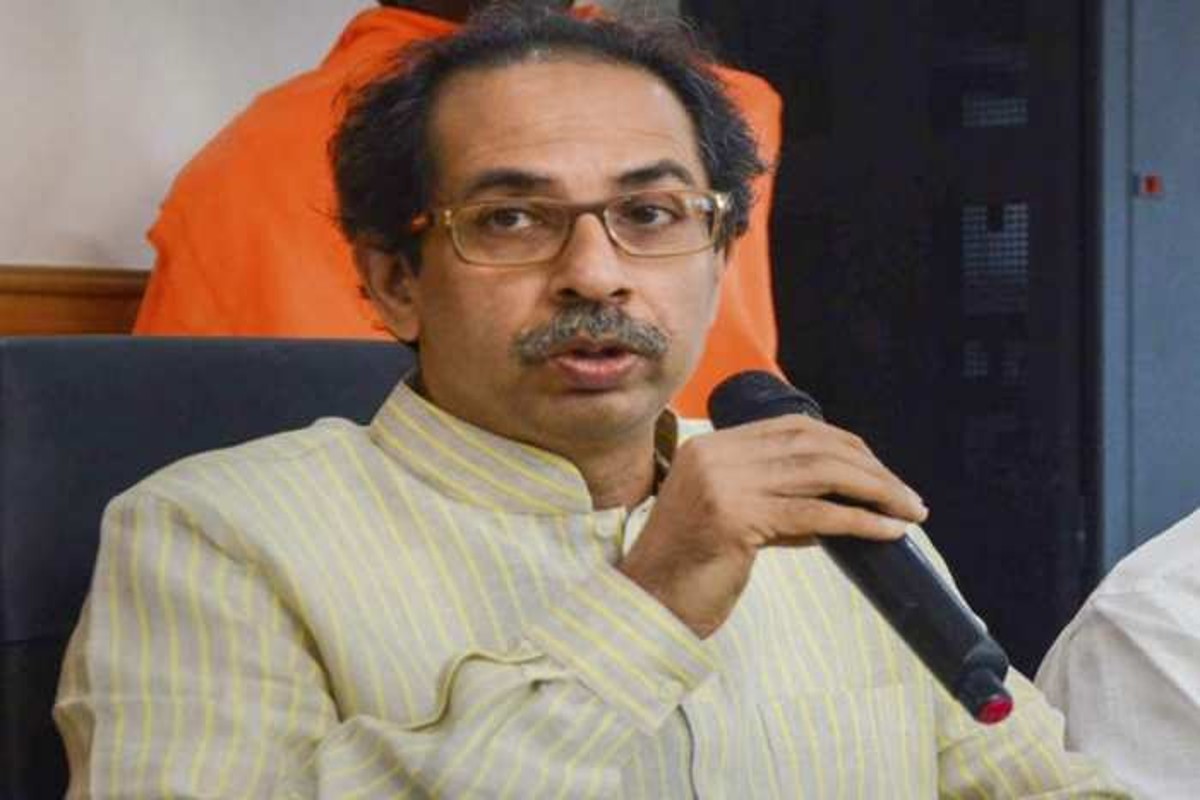 Now the rebel leader Eknath Shinde has retaliated on Uddhav Thackeray’s move. Rebel Shiv Sena MLA Eknath Shinde tweeted, “You can’t scare us by naming 12 MLAs for disqualification as we are followers of Shiv Sena chief Balasaheb Thackeray. We know the law, so we don’t pay heed to threats.” He said, “We know your ways and laws too. As per Schedule 10 of the Constitution, the whip is used for the business of the Legislative Assembly and not for the meetings.”

#Maharashtra , The letter has the signatures of 37 Shiv Sena MLAs and a copy of the letter has been sent to Deputy Speaker Narhari Zirwal, Governor Bhagat Singh Koshyari, and Secretary to the Legislative Council Rajendra Bhagwat. pic.twitter.com/95MtEbSfDA

Apart from this, a letter has also been written to the Deputy Speaker of Maharashtra Legislative Assembly on Shinde’s reconfirmation of his appointment as the leader of the Shiv Sena Legislature Party and the appointment of Bharatsheth Gogavale as the party’s chief whip. The letter, written to the Deputy Speaker of the Maharashtra Legislative Assembly, has the signatures of 37 MLAs of Shiv Sena and a copy of the letter has been given to Deputy Speaker Narhari Jirwal, Governor Bhagat Singh Koshyari besides Rajendra Bhagwat, Secretary, Legislative Council. If seen, this whole ruckus going on in Maharashtra’s politics seems to be no less than a film scene, but now it will be interesting to see what new turn the matter takes.