by AnyTV
in Automobiles, Latest News
Reading Time: 4 mins read
20 1
A A 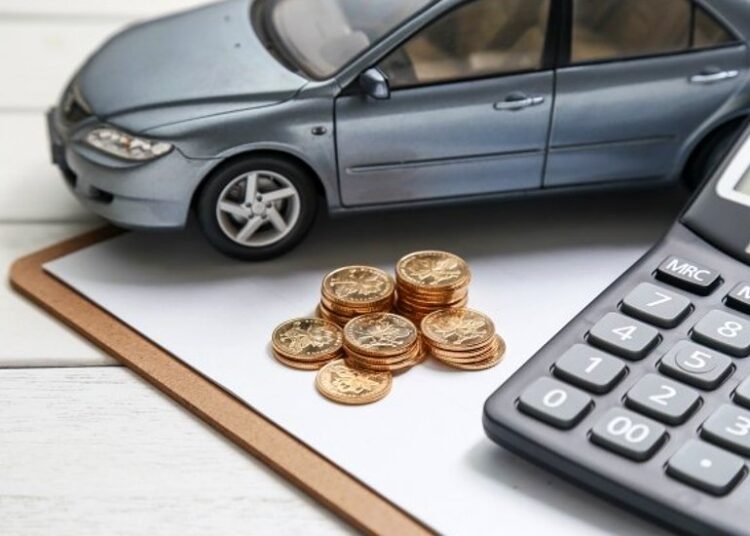 Almost everyone dreams of a car, everyone wants to travel in their dream car. But sometimes people are not able to buy a new car due to high price and tight budget. But there is no need to despair, as buying a used car can be a wise decision in many ways. There are many great benefits of buying a second hand car which reduces the burden on your pocket to a great extent. So let’s know the advantages of buying an old (pre-owned) car-

The biggest advantage of buying a used car is that it saves you from spending huge sums of money. Apart from this, if the price of the car is low, then you can bring the car home by paying a lump sum, which also gets rid of the monthly installment (EMI) paid every month. In the last few months, the price of new cars has increased significantly, almost every three months, due to one reason or the other, there is an increase in the price of vehicles. The automakers are citing the input cost behind this.

At the same time, while buying a used car, you do not have to worry about these things. Thus, choosing a used car means that you not only pay less than the original value of the car, but your purchase price goes down significantly compared to the new car you are today. At the same time, low insurance premium also adds to your savings, as the market value of the vehicle decreases, so you have to pay the least premium for insurance.

ALSO READ  If the airbag will be outside the car, then your vehicle will not be harmed, this feature will work like this. External airbag for Car can make vehicles safer this company developing | AnyTV News

After the corona virus (Covid-19) epidemic, most people have turned to personal vehicles instead of public transport. Almost everyone wants to travel in their private car as soon as possible, because private vehicles prove to be more safe than public transport. While you have to deal with a long waiting period while buying a new car, you can bring a second hand car to your home instantly. However, after buying an old vehicle, do not forget to sanitize it properly.

Budget is the biggest question in today’s time when it comes to buying a new car. Talking about the current situation, the starting price of even the base variant of the country’s cheapest car Maruti Alto starts from Rs 3.25 lakh, whose on-road price will be around Rs. Where you buy an entry level car for Rs 4 to 5 lakhs, you can also bring home models like hatchbacks, SUVs and MPVs in the second hand market for this amount. Therefore, the used market provides you more options at less cost.

Get rid of waiting:

The corona epidemic has affected almost all sectors, especially the supply of components in the auto sector has been badly affected. Due to the shortage of semi-conductors, the waiting period in both production and delivery of vehicles has increased. For models like Mahindra Thar and Maruti Ertiga CNG, the waiting period is around 8 months. In such a situation, you can bring the second hand car to your home immediately, which eliminates the hassle of waiting and you become the owner of the vehicle immediately.

Also read: Now or never! Bumper discount is available on the cheapest car of Maruti

Chance to train without tension:

It is generally seen that the driving skills of the people who buy their first car are not very good. In such a situation, it is also quite risky to give expensive and new car driving in the hands of the new driver. Most older vehicles already have dents etc., but even a fine line drawn on the body of a newer car is like a dagger on the chest. Therefore, a second hand car is also a big advantage that you can improve your driving skills while driving it and during this you do not even need to take too much tension.

ALSO READ  Kareena Kapoor Khan needs these three things on her bed, tell her bedroom secret for the first time. kareena kapoor khan shares 3 things which she want on her bed | AnyTV News

One of the major advantages of buying a used car is that the depreciation for the money you spend is very low. It can be understood in such a way that if you buy an old car after spending 3 lakh rupees and you go to sell the said car after one year, then even in that case you can easily get an amount ranging from Rs 2.50 lakh to Rs 2.80 lakh. She goes. Many times it has also been seen that if the condition of the car is maintained then the purchase price is also available. On the other hand, after buying a new car, as soon as it comes out of the showroom, its depreciation starts rapidly and if you sell the new car also for 1 year, then you do not get that much money in return.