This company is offering gold as salary, told the special reason 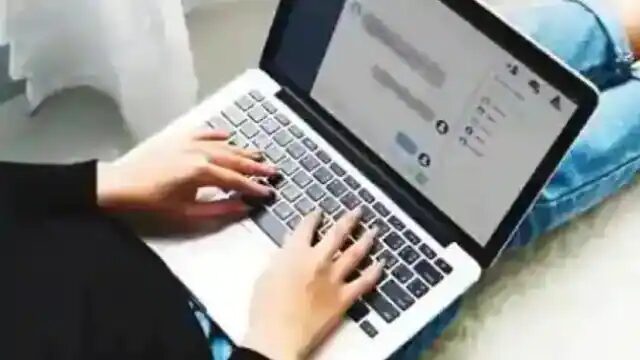 All the employed people around the world are working hard to complete their work. Many times it happens when many shocking cases come to the fore from his office. Sometimes it happens when some boss or his company comes in the headlines because of his good work. A similar case came to the fore when a company in England is offering gold to its employees in lieu of salary.

According to the report, the company has said in its statement that the policy of giving gold has been considered only to save its employees from financial crisis. However, if an employee wants to take only cash salary, then it will be given to him. It has also been discussed by the company that this has been done so that the value of the salary given to the employees becomes even more in the future.

It is being told that there has been a mixed reaction to this move of the company. Economic experts are also calling it a good step to deal with the economic crisis. At present, the company is considering to make it permanent.