Ariz Pirojshaw Khambata, the founder of Rasna, is no more, died at the age of 85 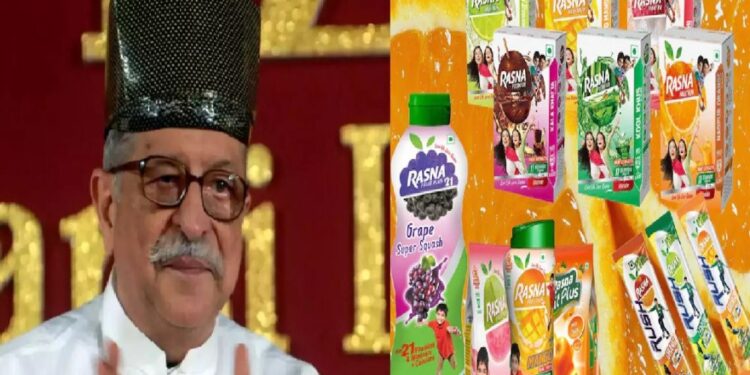 New Delhi. Mouth watering on hearing the name of Rasna. It is difficult for the children of 80-90s to forget the taste of Rasna but very few would know Ariz Pirojshaw Khambata, who laid the foundation of Rasna. Today Ariz Pirojshaw Khambata is no more with us. Ariz, the founder chairman of Rasna Company, has passed away. He died on Monday and its official information was given by Rasna Group. Ariz was 85 years old and was suffering from health ailments.

Khambata, who laid the foundation of Rasna, is no more

Issuing a statement, the company said that Chairman Ariz Pirojshaw Khambata has passed away. His contribution to Indian industry and business has been phenomenal. He has also done a lot for the society. According to media reports, Rasna is currently the largest producer of soft drink products whose products are sold abroad. Rasna products are more economical and better in terms of other beverage products. Rasna is sold in 18 lakh retail outlets across the country. This product has its own fixed market which is impossible to shake. 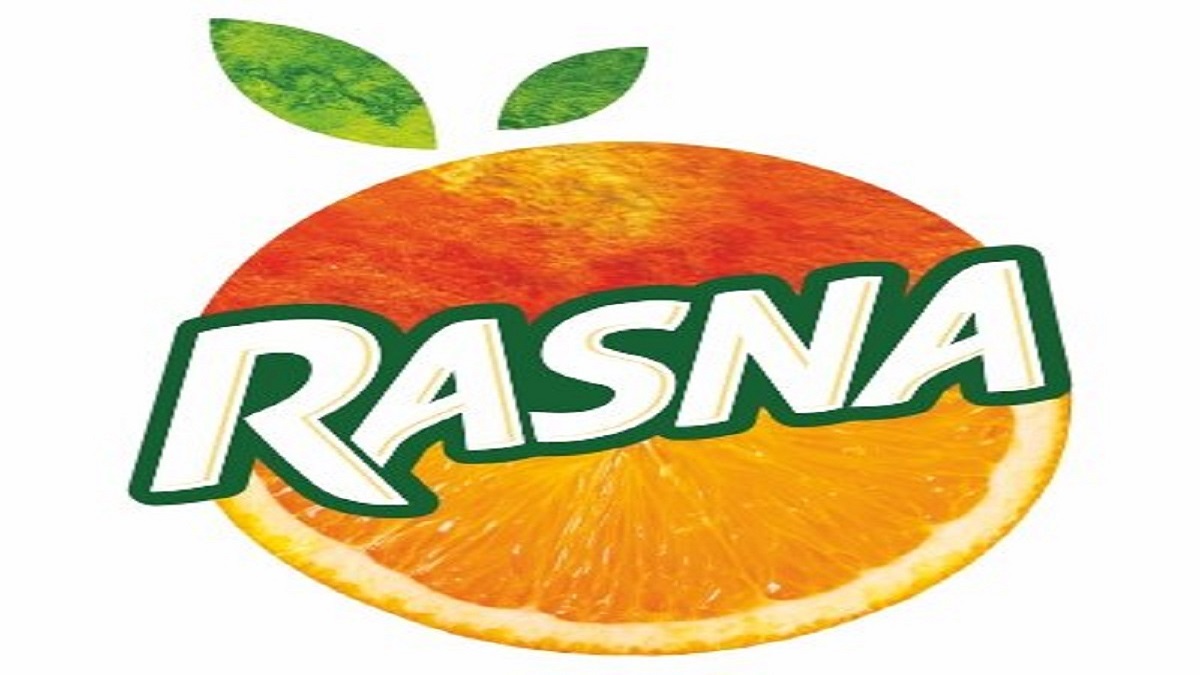 Business started from small level made a brand

Chairman Ariz Pirojshaw Khambata had laid the foundation of Rasna Company. He was also the former chairman of WAPIZ (World Alliance of Parsi Irani Zarathosti). Apart from this, he was also the former president of Ahmedabad Parsi Panchayat. Khambata first won the hearts of children by bringing Rasna brand, after which even adults have become crazy about its taste. Rasna has been a favorite drink of children. He is currently survived by his wife, children and grandchildren. Wife’s name is Persis, children’s names are Ruj, Delna, and Rujan and Grandson’s name are Aarej, Firoz, Arjad, Avan, Arnwaz.