Andrew Symonds Death: When Symonds and Harbhajan Singh clashed on the field, the matter reached the Sydney Court, know about that ‘Monkeygate’ controversy

by Abhishek Mehra
in Latest News, Sports
Reading Time: 3 mins read
0 0
A A 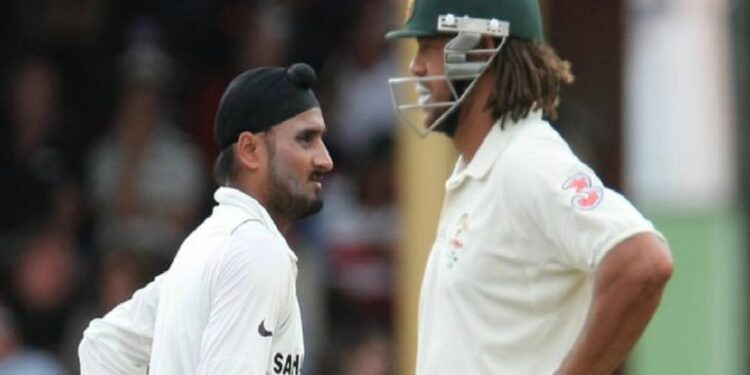 New Delhi. Australia’s legendary cricketer Andrew Symonds died in a car accident in the early hours of Sunday. Since the death of Symonds, there has been a wave of mourning in the sports world. Police have told about the accident that the accident happened at 10:30 pm on Saturday night in the Harvard Survey Range, about 50 km west of the city. Symonds, who lost his life in the accident, was to turn 47 next month on June 9.

Actually this is the year 2007 and 2008 when the Indian team was on Australia tour. During this, Australia won the first match of the four-Test series by 337 runs. So there, the second was played in Sydney on 6 January 2008. When Simon was batting in this test match. That’s when Symonds and Harbhajan Singh clash. Later, Simon alleged that Harbhajan Singh called him a monkey. Then after this allegation by Symonds, Bhajji was also banned for three Test matches.

This controversy was so big that Team India had to leave the tour of Australia midway till it came back. During this, many counter-arguments were also written about Bhajji in the Australian media. The BCCI had even threatened to end the tour midway. The matter escalated so much that it reached the Sydney Court. After this appeal was made that no such evidence was found to prove that Bhajji had made the apartheid remark. Then the three-Test ban imposed on Bhajji was also lifted. Even today this case is known as Monkey Gate.