Chandigarh Murder: Shakir had hidden from Mamta that he was married, on coming to know the girl distanced herself and killed her 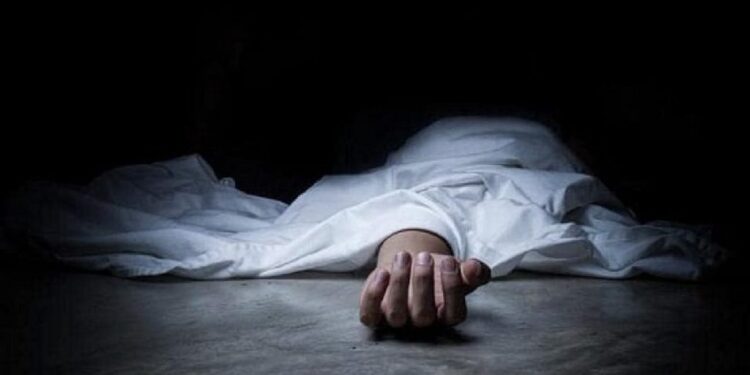 Chandigarh. There was a sensational murder of Shraddha Walkar in Delhi. Just like that, a girl named Mamta has been murdered in Chandigarh. The charge is on Mohammad Shakir, a native of Madhubani district of Bihar. 25 year old Shakir trapped Mamta in love trap. Hiding the fact of being married. When Mamta came to know about his marriage, she distanced herself from Shakir. Due to which the accused got enraged and entered the house and killed Mamta. The police suspect that Mamta was also raped before the murder. It is being verified.

Mamta was 18 years old. She was originally from Hardoi in UP. Mamta’s mother filed a murder case against Shariq. After which he was arrested by the police. According to the police, Shakir was trying to escape. The court has given Shakir on police remand. According to Mamta’s mother, her daughter was alone at home on Monday. Younger brother went to school. She had gone to work. Then Shakir entered the house and killed Mamta. When mother returned in the evening, she found Mamta lying on the bed. His hair was disheveled and blood also came out of his ear. He immediately informed the police on this.

According to Mamta’s mother, her daughter came to know about Shakir’s marriage about 6 months ago. After which he distanced himself from Shakir. The young man used to follow him even after this. Earlier, Shakir used to live in front of Mamta’s house on rent. Later he left from there. According to the police, Shakir lived in Burail two and a half years back. During that time, Mamta had a love affair with him. Shakir used to work in food delivery.