Entrepreneurship based MBA or the inclusion of entrepreneurship as one of the subjects in MBA can cater to the needs of few people, often that too of those who are capable in terms of resources. Entrepreneurship development is much needed by the youth who belong to middle, lower middle class and small towns, towns and villages.

India is discussed in various contexts in the world. One of these is India’s leading in population gains. Population advantage for any country is the situation when the level of production can be increased by employing a large part of the population in productive work. According to an estimate, in the next year i.e. 2022, the average age of the Indian population will be twenty eight years, while it will be thirty seven years in China and the United States, forty-five years in the countries of Western Europe and forty-nine years in Japan. So we are the youngest country in the world in terms of population. It is worth noting that this situation of population advantage is not going to turn into reality on its own. For this, efforts have to be made at different levels.

The Indian education system has been criticized in many respects. It has been said that this education system encourages memorization of marks, it does not allow the thinking of the students to develop, due to which the imagination, creativity and entrepreneurship spirit in the students is less. There may be some favorable changes in the situation with the introduction of the new education policy, but that is a later thing.

Right now most of the students study only with the aim that it can get them a job. But where does everyone get jobs? The unemployment situation in the country remains serious. The Corona crisis made the situation worse. Although the employment scenario is starting to improve with the impact of the epidemic lessening, but the possibility is not remotely visible that every hand in our country will get work i.e. employment in the next eight-ten years.

We become happy when the possibility of increasing the growth rate of the country is expressed. It is still being said that the economy is starting to get back on track. But the point that the above increase is jobless was being said earlier also and it is applicable even now. Employment opportunities are not being created in the economy as much as they should be. At the same time it is also true that there are a large section of people who should have been in better employment according to their education, but had to make compromises to earn a living. Another point that has received less attention is the decreasing dependence of the economy on agriculture. A smaller number of people are now employed in agriculture, even though agricultural production is increasing. The number of people who have come out of agriculture is also adding to the number of unemployed.

If there is no employment for all and there is no system of social security for the unemployed in the country, then the only way is to see more and more people become entrepreneurs and stand on their own feet. To become an entrepreneur does not mean to become an industrialist here, but to start your own business. People are more attracted to jobs because it involves less risk, guarantee of getting salary every month, fixed time of work and getting promotion if done properly. But there is risk in entrepreneurship.

It takes hard work to get a foothold and stay in the competition. Obviously, the road to becoming an entrepreneur is much more difficult than getting a job. Most people like to take the easy route. But there are young people who like to take risks. Many IIT and IIM students, who do not lack job opportunities in well-established companies with high salaries, also prefer independent business. This is how the culture of business innovation is evolving in India. But the entrepreneurship we are talking about is simple and broad-based and is about those people who may not have had the opportunity to study from excellent institutions, but in whom it is possible to embody the inherent potential.

ALSO READ  CBSE Term 1 Exam: Date sheet will come on October 18, examination of main subjects will be held from November 24, board has issued guidelines, read

What are the options in our country for raising capital and other resources, it should be highlighted. Training should also include knowledge of human resources, management of finance and marketing related topics. There should also be a system of certification for the trained people, which will help them in getting financial and other support. The government will have to take the initial initiative for entrepreneurship development. The private sector can also make a substantial contribution to this. There can be various ways like companies organize entrepreneurship development programs themselves, corporate people interact with youth, guide them, share their experiences with them.

The country pays the price of unemployment in many ways. Not being able to utilize the talent of even a single citizen of the country is like wasting talent. Along with this comes the cost of opportunity cost. Unemployment creates frustration and despair. Many youths turn to the wrong path when they are not able to make creative use of their abilities, abilities and skills. Unemployment is not a problem only for the unemployed person. The disadvantages caused by this should be seen in a broader perspective. There may not be a huge increase in employment opportunities in the short run, but by motivating the youth to choose the path of entrepreneurship, we can turn them in a creative direction, reduce the ill effects of unemployment and above all, the level of national income can also be increased. can pick up.

The post Entrepreneurship and Employment appeared first on Jansatta. 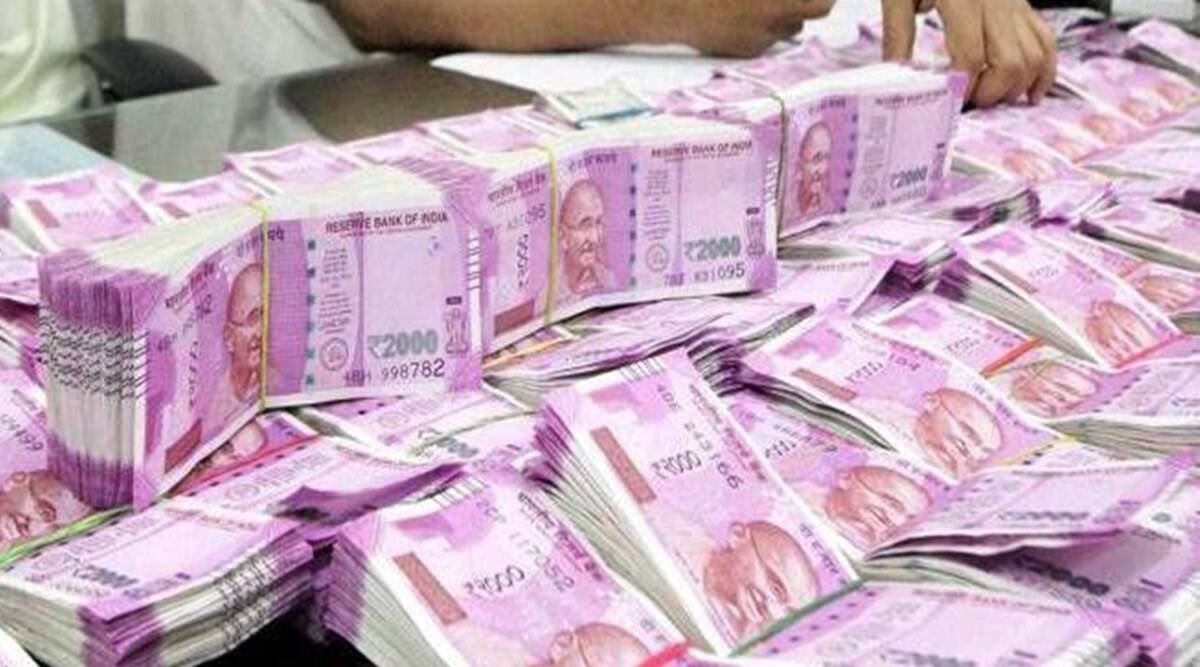 Jayantilal Bhandari Keeping money in tax-evaded countries causes governments around the world to lose $427 billion in taxes every year.... 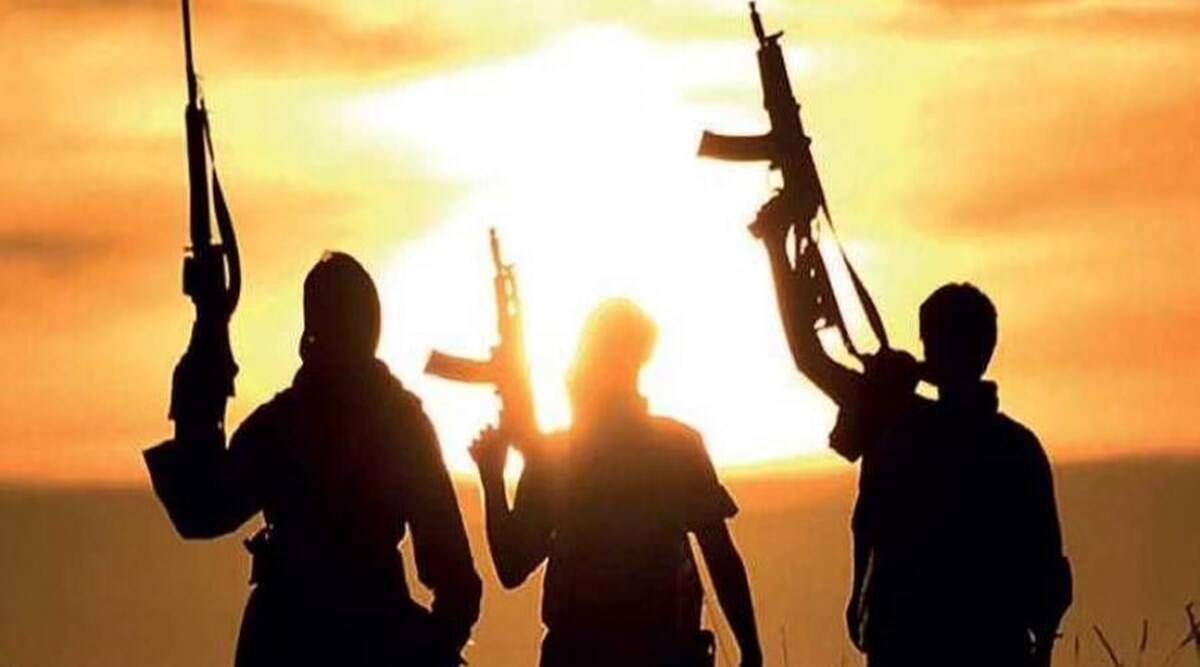 challenge to save the earth 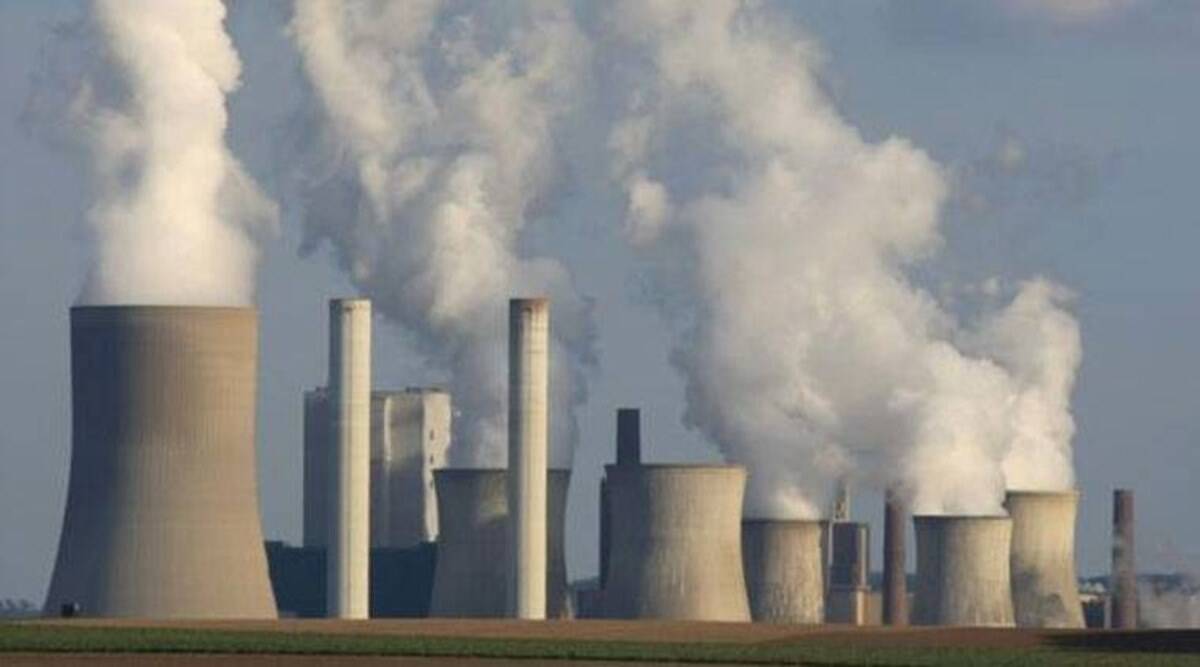 Atul Kanak Most of the countries of the world including India have a long way to go in increasing the...

May have to wait for 5G in India

When Vidhya Balan used to say something like this to get a seat in the train, people used to stand up immediately.