‘PM Modi’s hand is not in the misuse of central agencies’, Mamta Banerjee praises the Prime Minister;

New Delhi. You will probably be surprised to know about the news that we are going to tell you in this report. You will not believe what we have written. It may be that while reading you feel that you are having some misunderstanding or you may feel that the writer has given some wrong information, but let us tell you that what we are going to tell you is so true, And this truth has just stirred up the political circles. Not only you, but whoever is getting to know about this, he cannot believe how this can happen. Come, let’s know the whole matter from the details. 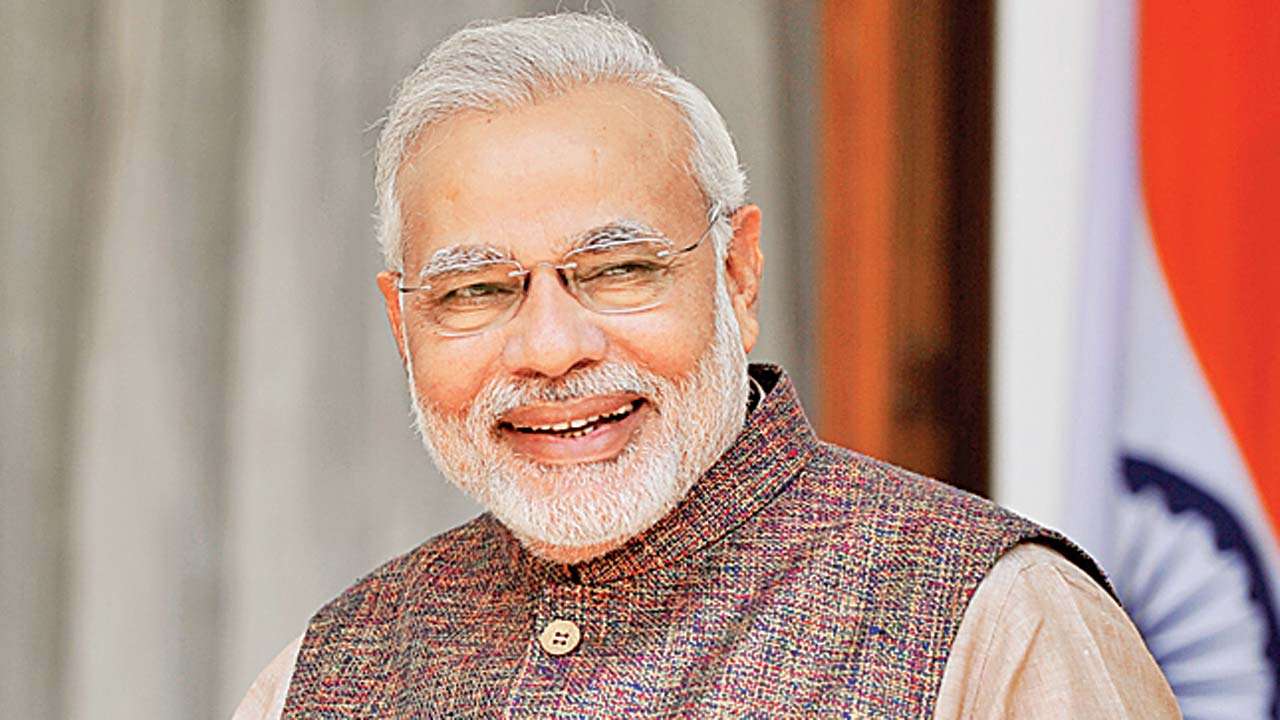 However, many meanings are being extracted from Mamta’s praise of PM Modi. Political analysts say that the praise of PM Modi by Mamata has made it clear that the process of breakdown in the opposition has started. The opposition does not have such a universal leader who can be trusted blindly, so today CM Mamata Banerjee is compelled to praise PM Modi. It is worth noting that while Rahul Gandhi is trying to unite all the opposition keeping in mind the upcoming Lok Sabha elections, there is still no cloud of doubt among the opposition about who will lead him. ? After all, who can be trusted? If political analysts are to be believed, the opposition is still a far cry from uniting itself, but the leadership is still struggling with the crisis. Keeping this in mind, the above statement of Mamta is being considered relevant. Now what kind of change is seen in Mamata Banerjee’s stance regarding Prime Minister Narendra Modi in the coming days. All eyes will be on this.

Mamata hits out at Center for misuse of CBI, ED, but says “PM Modi hasn’t done this”

Let us tell you that today, 189 votes were cast in favor of TMC against BJP in Bengal Assembly and 69 in opposition. Meanwhile, Mamta said that she is against the immoral acts done by the central agencies. At the same time, opposition leader Suvendu Adhikari opposed the said censure motion saying that it is against the central investigative agencies. However, in the meantime, there has been a fierce verbal war between both the parties regarding the above condemnation motion in the assembly. But, eventually it got passed. Now how is Mamta Banerjee’s attitude towards PM Modi in the coming days. All eyes will be on this. Till then, keep reading to be aware of all the big news of the country and the world. anytv.com