by AnyTV
in Latest News, Regional
Reading Time: 2 mins read
21 0
A A 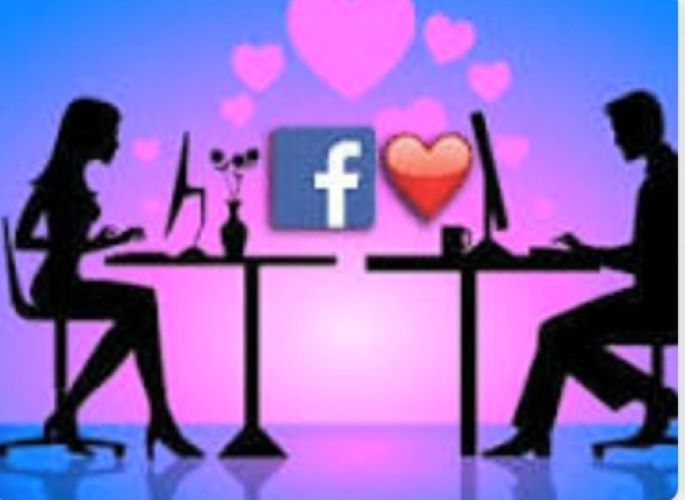 In today’s era, social media has become an important part of life, which has many features, such as providing information, entertaining and educating are mainly included. However, just as a coin has two sides, social media has also been seen to have a bad effect. Social media has had the biggest impact on relationships. Many houses have been torn down due to this. One such case has come to light from Lucknow. Where a married woman living in PGI area of ​​Lucknow, leaving her husband and two children for just 15 days of Facebook friendship, went to live in Aligarh near Facebook friend.
Let us tell you that the husband, oblivious to this step of the wife, filed a missing report of the wife. After this, the PGI police found her from Agra and brought her to the police station on Wednesday, but the woman remained adamant on staying with her Facebook friend.
According to the information, a person living in PGI police station area lived with wife, 12-year-old daughter and seven-year-old son. On October 20, the wife suddenly went missing. Even after searching she could not be found, then the husband lodged a missing person in the PGI police station. When the police investigated through surveillance and other means, it was found that the married woman had been friends with a youth of Aligarh on Facebook 15 days ago. The two also started talking on mobile phones, after which she has run away to a Facebook friend in Aligarh. On receiving the complaint, the police brought the missing married woman from near Agra and brought it to the police station. On seeing the woman, the husband and the children started crying, but the woman remained adamant about staying with her Facebook friend. The woman said in clear words that now my Facebook friend is my everything and will stay with her. Some people present in the police station including the policemen also tried to convince the married woman but she did not agree. Even on the cry of the children, a mother’s heart did not sweat and she agreed to leave her children too.

Three brave sniffer dogs of India returned from Taliban, saved the Indian embassy from many explosions