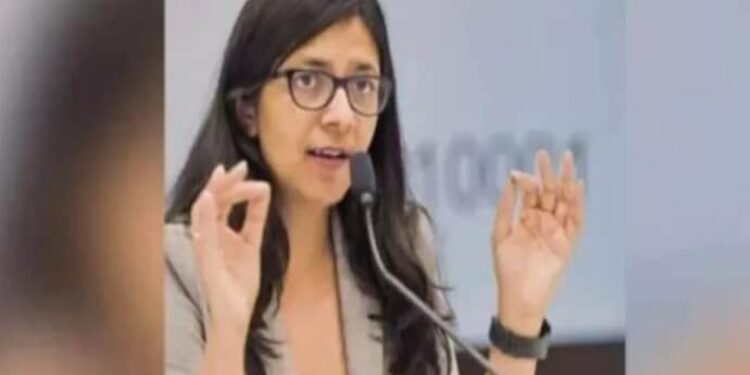 New Delhi. Swati Maliwal, the flamboyant chairperson of the Delhi Commission for Women, has faced serious allegations. Sometime back, in the case of irregularities in appointments in the Delhi Commission for Women (DCW), the Rouse Avenue Court on Thursday framed charges against Commission Chairperson Swati Maliwal along with members Promila Gupta, Sarika Chaudhary and Farheen Malik. The court of Special Judge Dig Vinay Singh said that there is prima facie sufficient material in this case to frame charges against the four. In this case, all the four have demanded to be tested, saying that they are innocent.

Let us tell you that according to the Anti-Corruption Branch (ACB), on August 11, 2016, they had received a complaint from former MLA Barkha Shukla Singh.

delhi court frames #corruption charges against #DCW President #SwatiMaliwal and 3 others in a case alleging that they abused their official position in illegally appointing various acquaintances, including Aam Aadmi Party workers, in DCW between August 2015 to August 2016. pic.twitter.com/N5MaGqYUXn Along with the complaint filed in the court, a list of 85 people associated with the Aam Aadmi Party has also been submitted. Whose appointment was alleged to be in the commission. After a preliminary inquiry, the ACB registered an FIR under the Prevention of Corruption Act, leveling serious allegations of criminal breach of trust and conspiracy by a public servant.