Customers will get freedom from expensive DTH and cable bills, new rules will be applicable from February 1 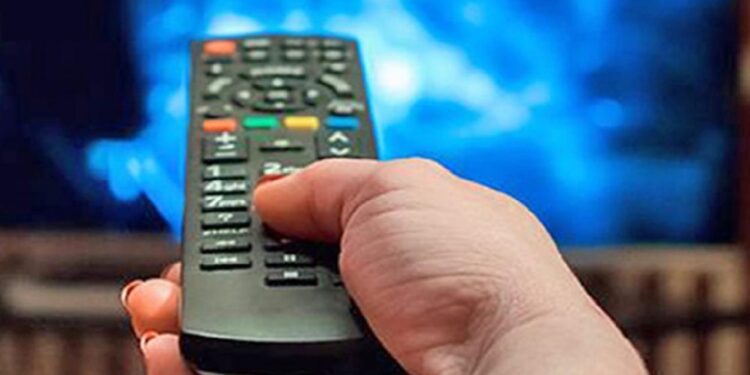 New Delhi. There is good news for those troubled by the expensive recharge bill of TV. Telecom Regulatory Authority of India revised the new Tariff Order 2.0. Now customers will not have to pay as much DTH and cable bills as before. New rules have been made for this, which will be implemented from February. Information regarding the new rules has also been issued. Now channels priced as low as Rs 19 will be included in the bouquet. Apart from this, up to 45 percent discount can also be given.

Rules will be applicable from February 1

According to the Telecom Regulatory Authority of India’s new rules, earlier all broadcasters could give a discount of 33 percent to their customers, but now after the change, the maximum limit of this discount has been increased to 45 percent. That is, while fixing the rate of its pay channel, the broadcaster can give 45 percent of the total MRP of all pay channels to the customers. Apart from this, there will also be joint membership of the channel with the bouquet. TRAI says that all broadcasters have been given the time of 6 December 2022. By this time all the broadcasters will prepare the report of their channel language, MRP of the month, channel name, bouquet structure and they can also make changes in it. 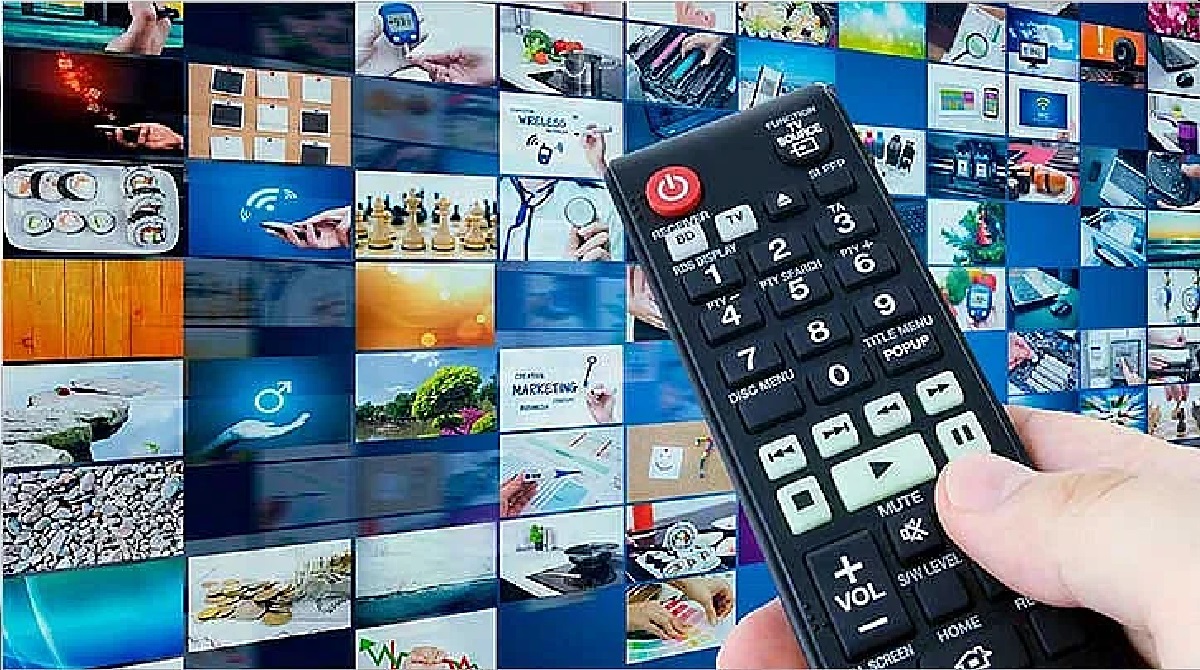 Industry will get strength

These rules will be applicable from February 1. That is, from next year you will pay only for those channels which you want to watch. Earlier you had to take complete package for some channels which had nothing to do with rest of the channels but had to pay for all. Now the customers will pay for the selected bouquet or channels themselves. Indian Broadcasting and Digital Foundation President K.K. Madhavan said that all this has been possible with the cooperation of NTO 2.0 industry and TRAI. This will strengthen the industry.