When Dawood Ibrahim had reached the dressing room of the Indian cricket team in Sharjah, such an offer was given to the players 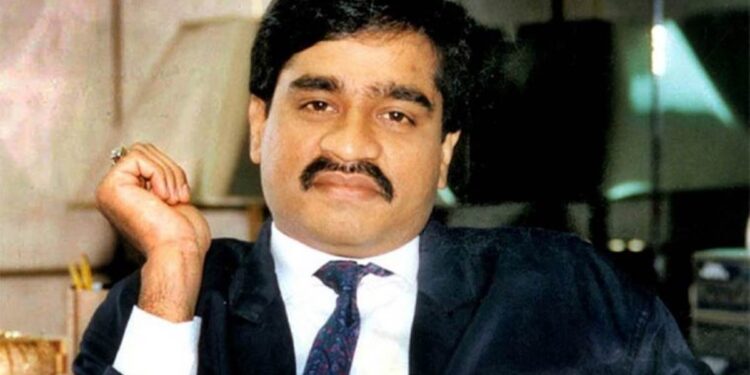 Dawood Ibrahim, once another name of fear in the Mumbai underworld for decades, is hiding in which den today? But once he was also fond of watching cricket. Apart from this, his name has also been associated with match-fixing and other black-fixing business many times. However, today we talk about that story when underworld don Dawood Ibrahim reached the Indian dressing room in Sharjah in 1987.

Speaking at a function in Jalgaon, Dilip Vengsarkar said that Dawood had said that ‘if you guys win the tournament, I will give a Toyota car to all of you’. Vengsarkar further said that the ‘offer’ was rejected by the player and the entire team. At the same time, former captain Kapil Dev also confirmed that Dawood had gone to the Indian dressing room.

In a conversation, Kapil had said, “Yes, I remember a man came to our dressing room in Sharjah who wanted to talk to the players. But I had turned down his offer to let him meet the players and the team management. Apart from this, former BCCI secretary Jaywant Lele also mentioned the incident in his book ‘I Was There – Memoirs of a Cricket Administrator’.

In a chapter of his book, he wrote that Dawood, who arrived in the dressing room as a Dubai businessman, had said that “If the Indian team becomes champion here, I will present a Toyota car to every member of the team including the officials at their doorstep in India.” I will.” Dawood also reportedly asked Jaywant Lele and then India team manager Dnyaneshwar Agashe to meet the wealthy industrialist in Sharjah.

Jaywant Lele wrote that after a long gap, we came to know that the person we met in Sharjah in 1987 was Dawood Ibrahim. Who was the mastermind of the 1993 Mumbai blasts. Let us tell you that India lost the tournament in the Sharjah Cup that year. Australia were declared champions on the basis of their high run rate. While Australia, England and India had equal points.